Rail transport is an energy-efficient but capital-intensive means of mechanized land transport.

An offshore platform, often referred to as an oil platform or an oil rig, is a large structure.

Trasfor manufactures transformers and inductors for a large variety of industrial applications.

Developments undertaken by Trasfor in recent years have resulted in transformers and inductors.

Electricity generation is the process of creating electricity from other forms of energy.

The speed of electric motor is controlled by varying the voltage and frequency of electric supply to them.

We are committed to a high standard of integrity which is expected of every employee and in every country where we do business. 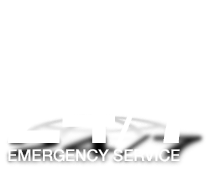 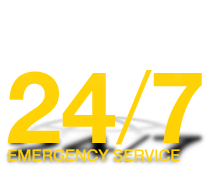 Sustainability means linking economic efficiency, environmental protection and social security with each other long term in a responsible manner to ensure a basis of life for future generations.

More than 40 years of experience in the research, design an manufacture of transformers and reactors made Trasfor SA an international industry...

Customer orientation for us means the personalization of products. This is why the wide range of products manufactured by Trasfor makes it...

The name "Trasfor" is registered on the Commercial Registry by the company Ferrari & Co.

Introduction of the cast resin transformer.

Expansion of production area by 1,000 m2

Trasfor is awarded the "Swiss Italian Prize for Entrepreneurial archievement"

03 October 2011: Trasfor Group is acquired by ABB and expands its transformer business.

Modernisation and renovation all over the plant; new reception area and Lean production line for LV products